In 2019, Drew decided to conduct a little experiment for himself. He was playing music several nights a week in restaurants and breweries all around Richmond, VA just trying to pay the bills and was growing weary of playing the same old cover songs the same old ways to get a few nods from the bar every once in a while if he played the “right tune.” So he wrote a song with the may-I-please-have-your-attention opening line…“I’m usually a pretty good guy, but I usually don’t get treated this bad…”. And heads started turning. Drew had discovered something powerful that somehow in over a decade of performing other peoples’ music he had never considered: he could write his own music. So after beginning to throw the fun pop song, USUALLY in the mix, he started writing other songs. Some boasted the same tongue-in-cheek-what-did-he-just-say flair and some hit on much more intimate themes that would become the MIGHT AS WELL EP. Drew is only beginning this journey of song-creation and we’re sure the best is yet to come. Check out the single MIGHT AS WELL today on all streaming platforms and follow him on social media to keep updated on the release of the rest of the EP and of future songs and show dates! You can also check out his work in the duo, AMITY, with Morgan Lynsey. 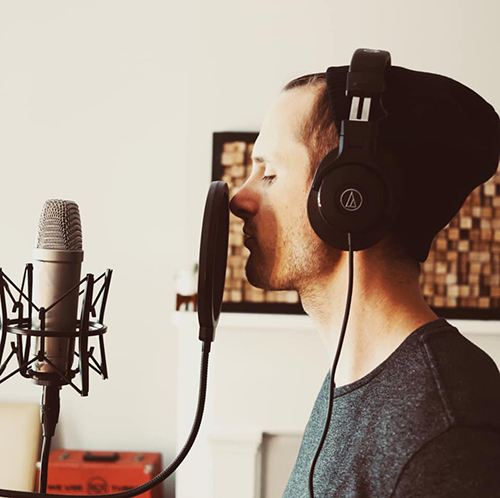