Jon Tyler Wiley is a seasoned touring/session musician who has performed with a diverse range of acts such as Sister Hazel, Stephen Kellogg, and Ron Holloway. As a performing teaching instructor with the MusiCorps program, he has performed on stages such as The Grand Ol’ Opry and PBS’s a Capital Fourth with artists like Paul Schaffer, Aloe Blacc, John Stamos, and Trace Atkins. He was a member of the Americana band Melodime and is a frequent collaborator of country songwriter Kevin MaC.

After Wiley wrote and recorded his debut solo album (performing all of the instruments himself), he assembled a band of his close friends to bring the music to life. The band (His Virginia Choir) is made up of a seasoned musicians who have performed with Keller Williams, Curtis Grimes, and The Dirty River Boys, as well as jazz ensembles and pit orchestras around the Northern Virginia area. The diverse band is becoming known for energetic live performances and masterful musicianship. Their first single, ‘Strong,’ will be available in January, and the band's debut EP will arrive in February 2021. Wiley’s full length solo album, “The Longing” will debut in May 2021.

In the band’s young career, it has already performed at famed Virginia club “Jammin Java.” Scheduled 2020 appearances at City Winery Washington DC as well as Rock by the Sea 2020 (Florida) and Mile of Music 2020 (Appleton Wisconsin) were cancelled due to COVID-19. Even with only 3 live in-person performances in 2020, the band has already amassed nearly 20,000 views on YouTube and over 1,000 Facebook followers. It released a Christmas song as a part of Rock by the Sea’s 11th annual charity Christmas album in the fall of 2020, a cover of “I Heard the Bells on Christmas Day.” 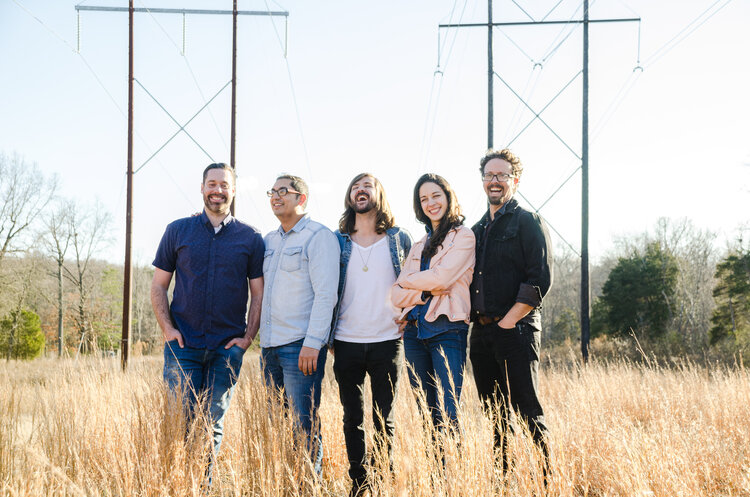